What Is So
UNATTRACTIVE
About CHRIST That
You Do Not Want Him? 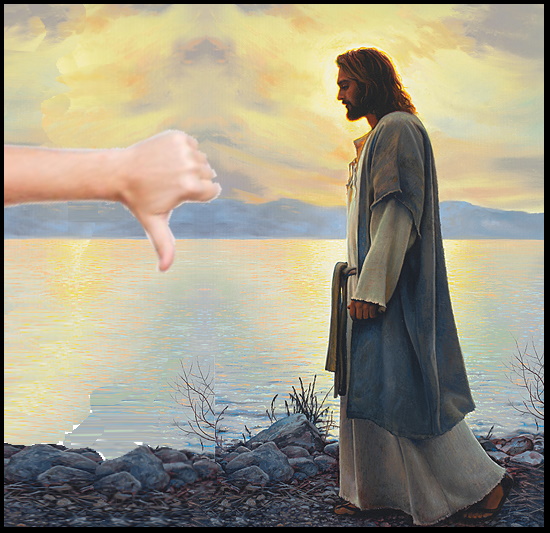 Imagine for a moment someone that was kind, loving and generous, that always did the right thing, and valued people, and especially liked you! How would you feel about someone like that? Most likely you’d be attracted to them and would like to have a person like that as a friend.

It is hard to not like people with those kind of character qualities, so why would anyone dismiss someone like that as unattractive? — yet that is exactly how many people view Christ. He was hated in ancient Jerusalem and rejected by the people that shouted 'Crucify Him!' and they mocked him as he hung on the cross. The same is true today as the majority of people do not want to have the Bible or Christ discussed in the public sphere. The Bible is not allowed to be taught, called 'hate speech', and even his image in a manager celebrating his birth is considered OFFENSIVE and in doing so they likewise mock and reject him.

So if that’s the way you feel about Jesus, a question you have to ask yourself is, “Why Do You Not Want Him??”

Friend, Christ does not hate you. When you know Him for who He is, you’ll discover that He is the most ATTRACTIVE thing in the whole world!

Today, take another look at Him. Even if you have held out your hand for years pushing him away, He is patiently waiting to call you FRIEND.