Not Who You
Think He Is

“The LORD is Compassionate,
Merciful and Patient, and
Always ready to Forgive.”
Psalm 103:8 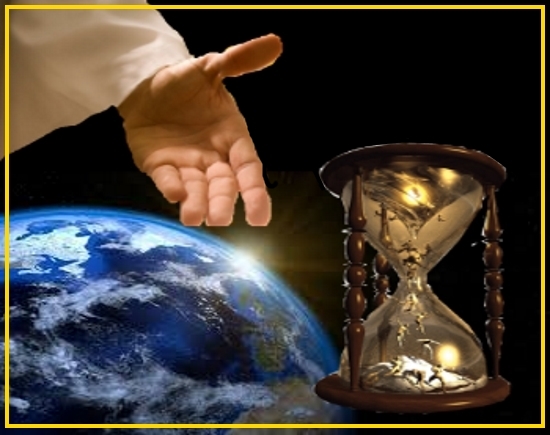 When some people think about God’s character, they might frame him as a harsh taskmaster that has little patience or mercy to those that violate his harsh rules. However, today’s scripture presents a different a vastly different picture because his nature is quite the opposite.

The Bible tells us an immense amount about God̵s character. For example Jesus tells his famous parable about the Prodigal Son who runs away to a far-off country where he wasted all his money in ruinous living. Then there is the wonderful example of the father, standing at the edge of his home and straining daily looking across the fields looking for his son who finally appears walking over the horizon.

The beauty of the father’s actions in this story are a perfect picture of God’s Patience & Mercy.

First, despite his son’s irresponsible behavior, instead of the father being angry, he instead patiently waited for his son to return. Then once he did come back, instead of punishing him he showed him great mercy and treated him royally. And just as the earthly father was in this story, so is our Heavenly father likewise to us.

The word 'PATIENCE' at it’s root is translated as 'long-suffering' and like the father in this story, he no doubt suffered long over his son, and the word 'MERCY' is best defined as “NOT getting what we DO Deserve.”

Friend, if you resemble the son in ways you’ve lived, your Heavenly Father is patiently waiting for you to come to him, and when you do, his loving mercy is there for you too. He is ready to forgive you and take you back for anything and everything you’ve done in your life. Seek Him out today — and receive his MERCY & GRACE.

He is patiently waiting for YOU.