Walk Through This Door
Before That Door
CLOSES! 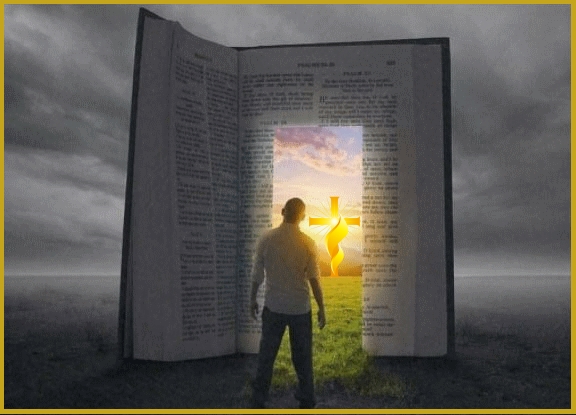 There are three doors in the Bible that were SHUT. Two of which God Shut, one that People Shut.

Noah spent one hundred years building the ark, and he certainly would have had to have had hired laborers to help. No doubt Noah preached to them about God’s urgent message of coming judgement imploring them to seek safety inside the ark before the flood came, yet despite his pleas they did not heed! Instead once completed, the door to the Ark remained open for seven days to all that would come. Then:

“…after all had entered in, male and female, THE LORD SHUT THEM IN.”
Genesis 7:16

And the unbelieving and unprepared were shut out.

Then in the parable of the 'Ten Virgins' the five that were prepared when the wedding was about to start were ushered in through the door and the Bible warns us:

“…the bridegroom came; and they that were ready went in with him to the marriage: AND THE DOOR WAS SHUT.”
Matthew 25:10

And the unbelieving and unprepared were shut out.

Today there is a spirit of apostasy, rebellion and unbelief in the hearts of many, especially in churches. In this account in the Book of Revelation it was not God that closed the door, but persons in churches that kept the LORD OUT. Yet despite this rejection the Lord’s loving response was and is:

“Behold, I stand at the door and I shall knock. If a man listens to my voice and will open the door, I also shall come in and I shall have supper with him, and he with me.”
Revelation 3:20

The unbelieving and unprepared SHUT HIM OUT.

There are two open doors, and one closed door.

On what side of the door are you?