Why People
Do Not Choose
Christianity

“This is what the LORD says:
Stand at the crossroads and look.
Ask which paths are the old, reliable paths.
Ask which way leads to blessings.
Live that way, and find a resting place for yourselves.
But you said that you wouldn’t live that way.”
Jeremiah 6:16 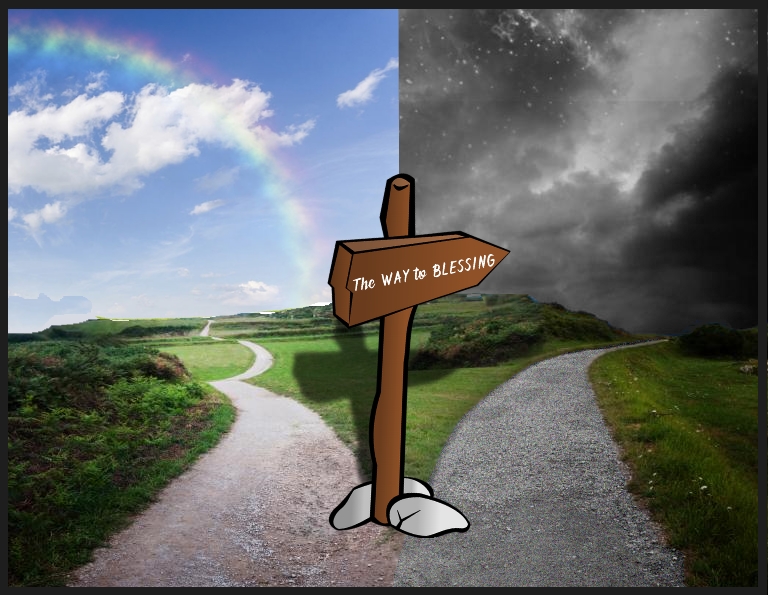 Nineteenth century British writer and lay theologian Gilbert Chesterton perfectly described why people (maybe even you) do not embrace Christianity when he wrote:

“It’s not that the
Christian faith has been
TRIED and found DIFFICULT,
but rather it’s been found
DIFFICULT and left UNTRIED.”

Today’s scripture paints a picture of standing at a fork in the road. The road on the left is a bright sunny road that looks much more appealing, but the road on the right is a difficult path that is rocky and dark. Although many good people have followed that path, despite the difficulty of the journey, it eventually led to something good, yet despite that report, most people say, 'We aren’t going to go that way!'

This is a perfect metaphor of what it means to follow the way to God. Just as Chesterton wrote, the road looks difficult because it IS difficult and therefore is often left untried, but as the promise of God’s Word says, the end of that road ALWAYS leadings to BLESSING.

All of us stand at this crossroad of life, and at some point we all have to make a decision which path to take. If the road on the right leads to blessing, where then logically will the other road end?

...and which road will you take?