Conquer The Struggle
Of Lying

“Do not steal
Do not lie.
Do not deceive one another.”
Leviticus 19:11 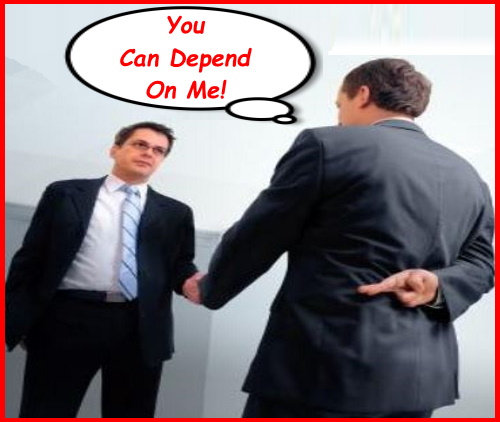 Have you ever had a problem with telling little white lies or even found yourself caught in a net with plain ole out and out lying? Lying can become a chronic habit that can turn around and bite you and is one of those habits that is hard to break.

Lying is the first and oldest sin because Lucifer believed a lie about himself that he could become powerful like God. As a result, he became the father of lies manipulating his lie to Eve which caused sin to enter into the world. From that one lie the lineage of man was forevermore changed as was the entire course of mankind because she believed a lie.

Titus 1:2 says that God “...Never Lies,” in fact it is impossible for Him  to lie because it is not in his nature. God is truth and He wants His creation to be marked by truth as well. Specifically, when God gave the people the commandments they were to live by, truthfulness was specifically included when He said:

“You shall not bear
false witness
against your neighbor.”
Exodus 20:16

Social order depends on truth because all relationships are built on trust, and trust is built on truth. If you don’t have truth, you won’t have trust. If you don’t have trust, you will never have true friendship or fellowship. God knew what He was doing when He set up His directive for being honest. Here’s why - He wanted His people to be guided by truth to reflect Himself. Honesty has always been the best policy for God’s people, because God is always honest and He has always desired for His people to be truth-bearing and truth-telling.

Ephesians 4:25 puts it succinctly this way:

“Therefore, having put away falsehood,
let each one of you speak the truth with his neighbor,
for we are members one of another.”

Here the Apostle Paul is instructing people to see their lying as a part of their old self that died when Christ entered their lives and that lying is false and deceitful and must be cast off for good.

Today we continue to live in a lying, sinful world where it is hard to discern 'truth' in what we hear around us, and likewise we are not to mimic those that habitually lie and distort the truth for their own purposes.

My friend, if you struggle with lying and wondering if there is a solution the good news is THERE IS through these five steps:

1) Come with a Repentant Heart asking God to wash and cleanse you from all lies
2) Ask God To Forgive You and help you to always live by His commandments.
you ever told or things you did in the past that were wrong and you knew they were wrong
3) Ask Forgiveness From Who You Lied To and genuinely correct what needs to be corrected.
4) Rectify Whatever Wrong You’ve Done to another in the lie you put forth
5) Renew Your Mind with scriptures which will transform your mind and your mouth from lying behaviors and speech.

Jesus forgave the whole world for their lies and sins against Him, and because He did, so ought we. Follow the five steps to freedom from the struggle to lie and walk a new path in life of honesty and truth and you Jesus will forgive you.