Who Do
YOU SAY
Who Jesus Is? 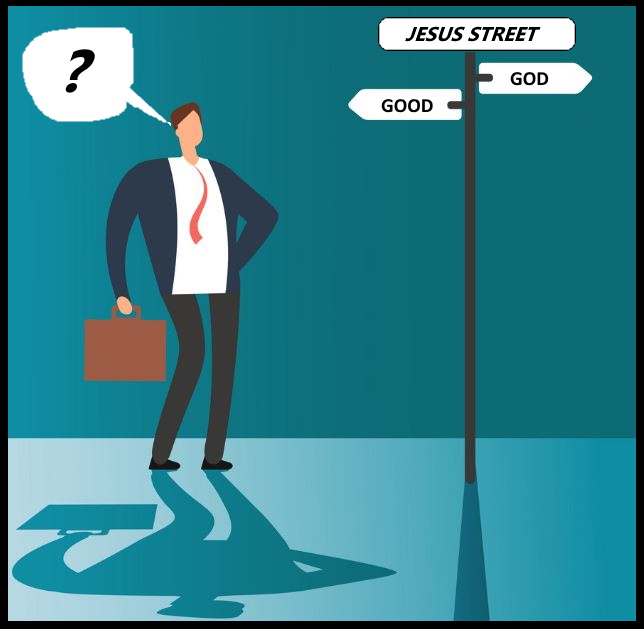 If you were to take a poll of the proverbial 'Man on the Street' and ask them this question, you might get a variety of answers that he was:

If you thought one of these or similar - fair enough. You can believe anything you want about who Jesus really was, but the Apostle Peter said something fairly significant when he said simply, “You are THE CHRIST,” but if that is true, what does that mean? According to the Bible, Christ means 'The Anointed One' and 'The Messiah' and by implication the LORD of all and Saviour of the World, and compared to the answers many people would give above, those two don’t even come close.

The point is it’s either one or another. Either he was Just an influential person that had a historical and perhaps moral impact on the world, or He WAS as the Bible says, “God Made flesh and became man.” (Philippians 2:7) There is no inbetween.

It is a simple question: Who do YOU say Jesus Is??